TELUS network in Canada beats fastest country in the world

Canada places second in global ranking for wireless speed, behind only South Korea. 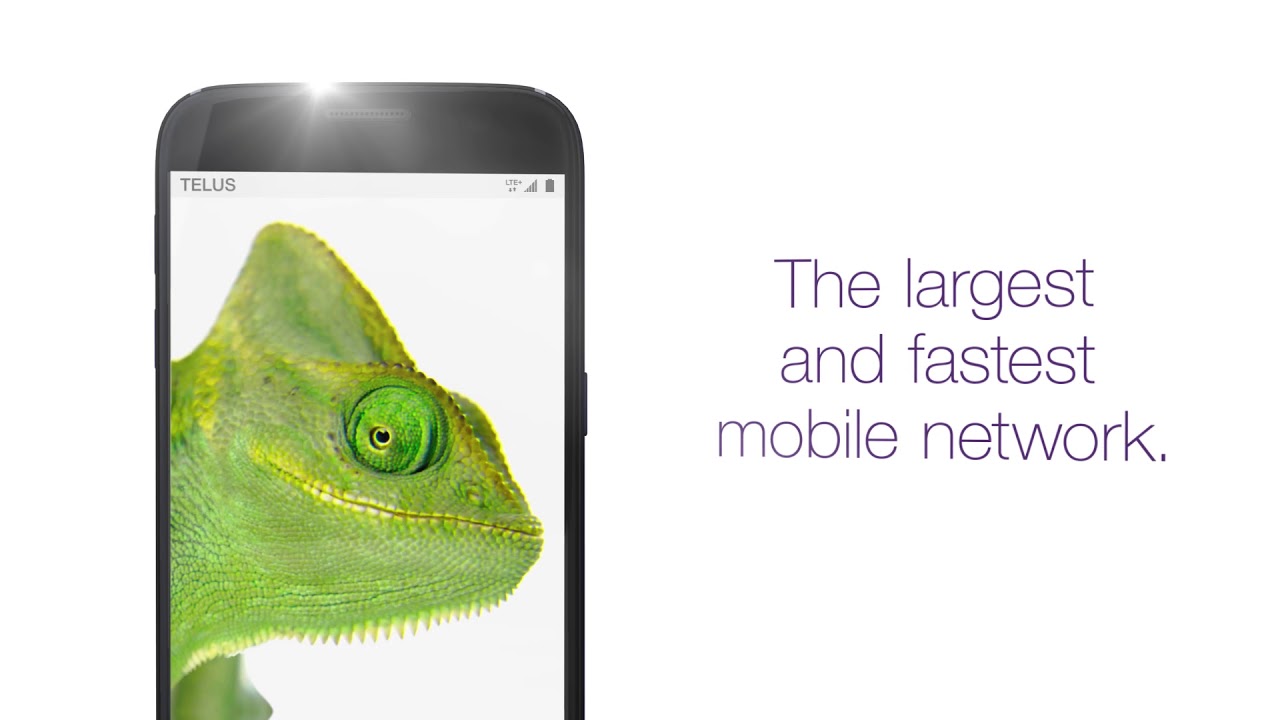 “Our achievements from Opensignal and Ookla recognize TELUS’ network superiority within Canada and around the globe. This reinforces the value of our continued capital investments in broadband wireless and fibre technologies, which are increasingly critical as we evolve toward a 5G world,” said Darren Entwistle, President and CEO, TELUS.

Canada as a country placed second in UK-based Opensignal’s global ranking of national average download speeds of all countries in the world, behind only South Korea, with a slight difference: 58.7 Mbps and 55.4 Mbps, . It is notable that South Korea is 1/100th the size of Canada. Moreover, previous analysis by Opensignal has shown that if rural Canada were a country, it would rank 12th in the world for download speed². This would have rural Canada being faster than every urban market in the United States.

“Bravo to the movie, Parasite, on winning the Oscar for best picture, but the award for best wireless performance in the world goes to TELUS’ record-breaking 4G network speeds at 75 Mbps, beating South Korea’s 5G national average download speeds of 58.7 Mbps,” continued Entwistle. “Just imagine what will happen in Canada when we launch 5G. Go Canada go!”

Since 2000, TELUS has invested more than $181 billion in network infrastructure and spectrum to enhance the coverage, speed and reliability of its world-class network and connect customers from coast to coast. TELUS has committed to invest a further $40 billion over the next three years in critical technology components to support the roll out of 5G networks which will enhance innovation and help drive digital development across industries in a new age of hyper-connectedness.

TELUS (TSX: T, NYSE: TU) is a dynamic, world-leading communications and information technology company with $14.7 billion in annual revenue and 15.2 million customer connections spanning wireless, data, IP, voice, television, entertainment, video and security. We leverage our global-leading technology to enable remarkable human outcomes. Our longstanding commitment to putting our customers first fuels every aspect of our business. This makes us a distinct leader in customer service excellence and loyalty. TELUS Health is Canada’s largest healthcare IT provider, and TELUS International delivers the most innovative business process solutions to some of the world’s most established brands.

Driven by our passionate social purpose to connect all Canadians for good, our deeply meaningful and enduring philosophy to give where we live has inspired our team members and retirees to contribute more than $700 million and 1.3 million days of service since 2000. This unprecedented generosity and unparalleled volunteerism have made TELUS the most giving company in the world.

All Locations:
Closed - All official Holidays